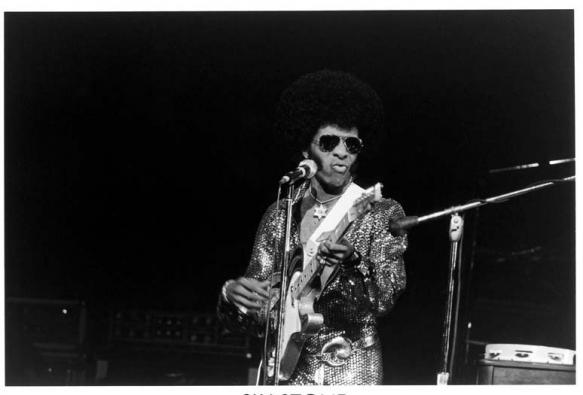 The Recording Academy® has announced additional tribute performers for its 2017 Special Merit Awards recipients, who will be honored with an awards ceremony and live tribute concert on Tuesday, July 11, 2017, at the Beacon Theatre in New York City.

Past GRAMMY nominee Charlie Wilson will perform at the “GRAMMY Salute to Music Legends” to honor Sly Stone.

This year’s Lifetime Achievement Award honorees also include Ahmad Jamal, Charley Pride, and the Velvet Underground. Tickets for the event are on sale now via Ticketmaster.

Now in its second year, the “GRAMMY Salute To Music Legends™” event will be produced in partnership with THIRTEEN as part of the “Great Performances” series on PBS, set to air later this year.