‘GRAMMY Salute To Music Legends’ To Be Held July 11, Air On PBS Later This Year 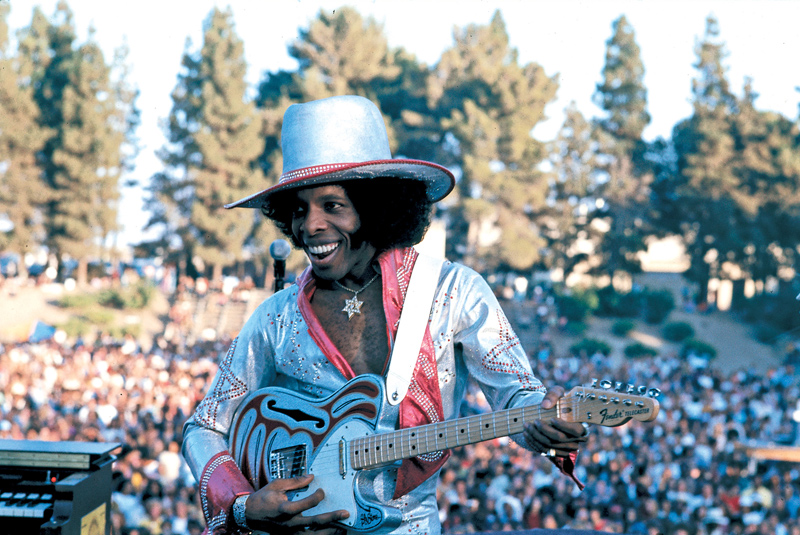 Led by GRAMMY®-winning industry icon Paul Shaffer as musical director, the tribute concert will feature rare performances by honorees and never-seen renditions by those they’ve inspired. Currently scheduled to appear are past GRAMMY® nominee Andra Day, who will be honoring Simone; 12-time GRAMMY winner Kirk Franklin, who will pay tribute to Caesar; six-time GRAMMY winner Randy Newman, who will honor Ostin; and two-time GRAMMY winner Dwight Yoakam, who will salute Rodgers. Additional performers will be announced shortly. Tickets for the event will be on sale via Ticketmaster beginning Monday, June 5, 2017 at 11:00 a.m. EDT.

Additional Special Merit Awards honorees to be celebrated include Thom Bell, Mo Ostin, and Ralph Peer, who are this year’s Trustees Award honorees, and Alan Dower Blumlein, who is the Technical GRAMMY® Award recipient. Also being honored is Keith Hancock, this year’s recipient of the Music Educator Award™.

Now in its second year, the “GRAMMY Salute to Music Legends™” event will be produced in partnership with THIRTEEN as part of the “Great Performances” series on PBS, set to air later this year. Previously held during GRAMMY Week, this is the second year the Recording Academy has celebrated the Special Merit Awards with a stand-alone event and musical tribute. In addition to the tribute concert, special celebrity guests will present recipients their award statues and guests will enjoy never-before-seen video packages celebrating each of the honorees’ contributions to the music industry and our cultural heritage.