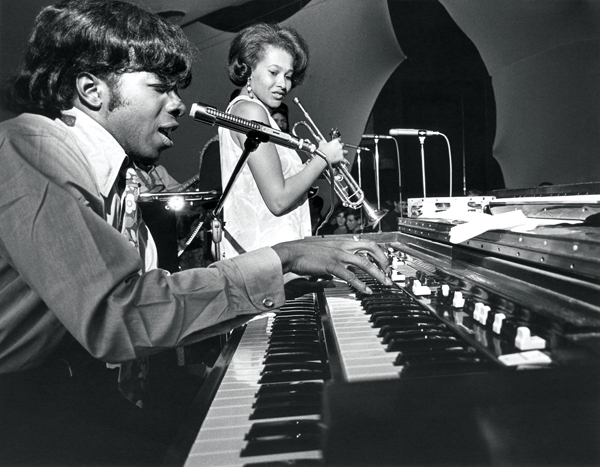 Back in 1967, when funky trumpeter Cynthia Robinson joined forces with musical visionary Sly Stone, most “girls” in band units wore pretty dresses and harmonized in the background. “I never thought for one second I’d be able to play with a real band,” Robinson recalls via telephone from her home in the Bay Area. “When I was in high school, I went through a lot of bad treatment and was called a lot of names by boys, because I wanted to play. Sly was different.”

Forty-seven later, Cynthia Robinson, who still tours the world playing with the Family Stone, remembers her back in the day life on the road with the musicians she calls, the greatest band in the world.”