Sly & The Family Stone ‘Live At The Fillmore East’ Out Now! 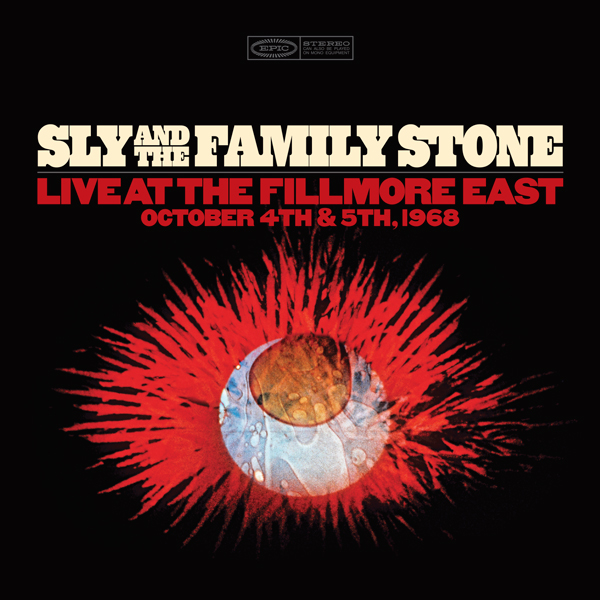 In the fall of 1968, Sly and the Family Stone was a confident band worried about its future. Pressured by Epic Records earlier that year to record “Dance to the Music,” a commercial second album, the band pushed back in September with “Life,” which was truer to its freewheeling roots.

To promote the album, Sly and the Family Stone were booked into New York’s Fillmore East on Oct. 4-5. … The band was eager to show Epic that its feel-good, jam-session treatments of gospel-tinged funk-rock originals could whip up any audience. Judging by Sly & The Family Stone – Live At The Fillmore East October 4th & 5th 1968 (Sony Legacy), a four-CD set due July 17, they succeeded.