Sample Of Sly & The Family Stone’s ‘Loose Booty’ Track Stands Strong On Its Own – The A.V. Club 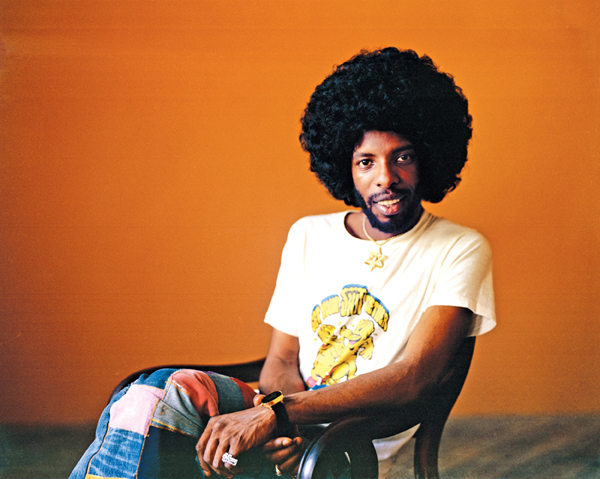 Reverse-engineering Beastie Boys songs has long been a mini-education in popular music. …In particular, the Beasties’ 1989 album Paul’s Boutique is an overabundant garden of samples — and one of its best is the faithful appropriation of Sly & The Family Stone’s “Loose Booty” on “Shadrach.”

Not that “Loose Booty” needs Paul’s Boutique to validate it. Even though the song appears on the final album made by Sly Stone’s original Family Stone, 1974’s Small Talk, it has all the potency and warp-drive funkiness of the group’s masterpiece 1971 There’s A Riot Goin’ On. By ’74, Stone had shed much of the seething murk of that album and was feeling the pull of his first love: the dance floor. “Loose Booty” obliges. A call to arms — or rather, butts — that compels the listener to “Find yourself some roots to let it all hang out / Get into some dancing, do what it’s all about,” the song’s stuttering strut brooks no argument. And its refrain of “Shadrach, Meshack, Abednego,” a non-sequitur chant that the Beasties based its track around, adds Biblical authority (or at least a fat hook) to the marching orders.

Read more about the Sly & The Family Stone “Loose Booty” sample at The A.V. Club.