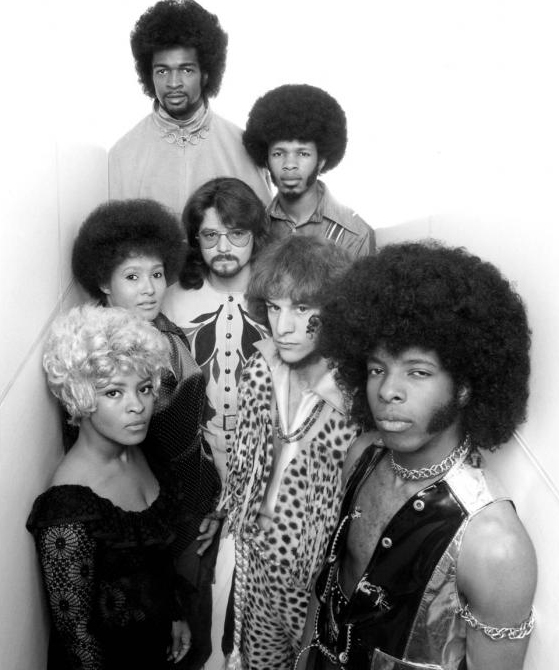 In anticipation of the August 27th release of Higher! by Sly & The Family Stone, The A.V. Club has the premiere of a previously unissued track from the 4-CD box set. “Undercat” is an instrumental recorded during the A Whole New Thing period in August 1967 that ended up becoming the song “Plastic Jim.”

Read more and listen to “Undercat” at The A.V. Club.