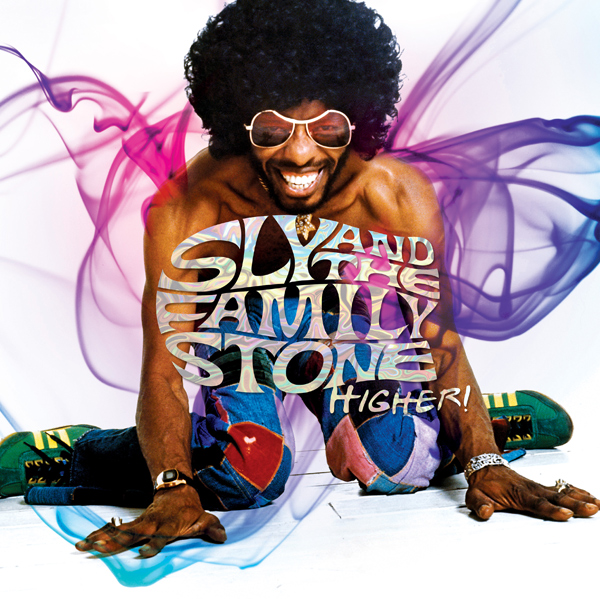 In early 1968, Epic Records had the members of Sly & The Family Stone record as the studio band for several other R&B singers on the label. One of those tracks, “Dynamite!” is premiering at USA TODAY. It’s one of 17 unreleased tracks on Higher!, the four-CD box set coming from Epic/Legacy on Aug. 27.

Cut in April 1968, “Dynamite!” features the Family Stone backing an R&B singer named Johnny Robinson at the suggestion of David Kapralik, Epic Records’ vice president of A&R and, for several years, the group’s manager. …The track opens with a wailing guitar riff and another guitar that has the distinctive Family Stone fuzz-tone sound. Near the end, it also incorporates elements of “Dance to the Music,” Sly & The Family Stone’s breakthrough hit, which had been released in January of that year.

Listen to “Dynamite!” and read more at USA TODAY.